I was at my book club a few months ago and they had a charity book sale. Amongst the books, I picked up The Road by Cormac McCarthy. I had watched the dystopian film some years ago and fancied reading the novel.

And I picked up Say Goodbye to the Cuckoo by Michael McCarthy.

It was only later I thought, oh, how strange, two books by two authors with the same surname. It was much later when I realised that the apocalyptic novel and the nature book had something else in common.

The Road, in my view, is a great novel.

Although if you suffer from depression or anxiety, then it’s best to avoid. 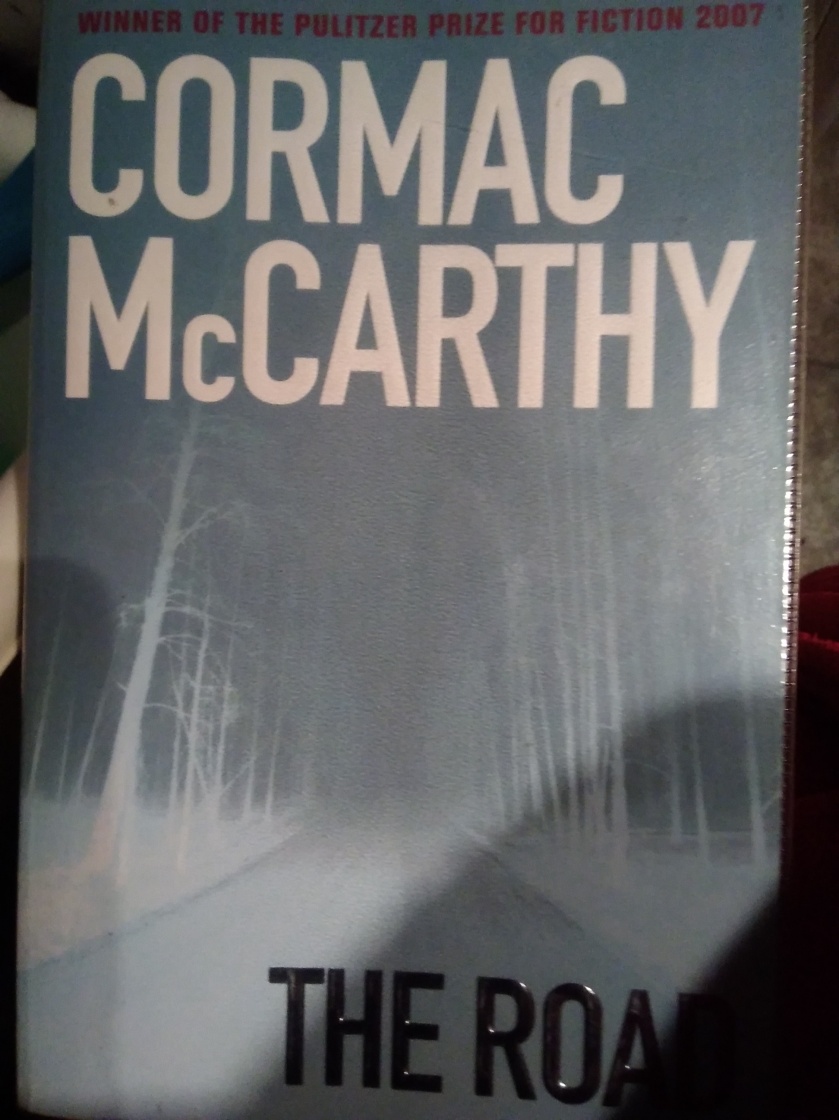 But it is hauntingly beautiful at the same time.

It tells the story of a father and son who are trying to survive a post-apocalyptic world. There are blood-thirsty cannibals (some of the scenes made me squirm in horror), there are remnants of meat or drinks in scavanged tins or cans or long abandoned kitchen cupboards.

There is no nature.

All the trees are dead.

It isn’t clear what caused this miserable world, a nuclear incident is my imagined belief, judging by what is said.

But whatever happened, there is now no nature – nothing to grow, nothing, it seems, to hope for.

I had given Say Goodbye to the Cuckoo to Simon, but from what I gather, that too is about the threat to the natural world.

So maybe the surname isn’t the only thing thing these books together?

The environment isn’t a particularly ‘trendy’ issue but it’s an important one. It affects us all, our planet is our home and every time we mess about with Mother Nature, we increasingly make life more difficult, if not for ourselves, for the future generations.

Even if we don’t believe in climate change being affected by humans, the evidence is there that humans are cutting down rainforests, driving other animals to near extinction and destroying wildlife habitat. We are to blame for plastic pollution, air pollution, water pollution…

And I believe that all this vandalism of Planet Earth will impact on our health, mentally and physically.

Personally, I don’t feel as if I am doing enough for nature. I need to do more, much more, such as looking for palm oil ingredients, stop buying so many unnecessary items, stop driving so much, making my garden more wildlife friendly… The list goes on.

But politicians and big businesses are the ones who really could make a difference.

Oh, how I wish the powers-to-be in this world were wiser and thought more of the long-term, of nature, wellbeing and health, rather than worshipping at the altar of Profit.

13 thoughts on “Our World: The Road to a Healthier Earth”